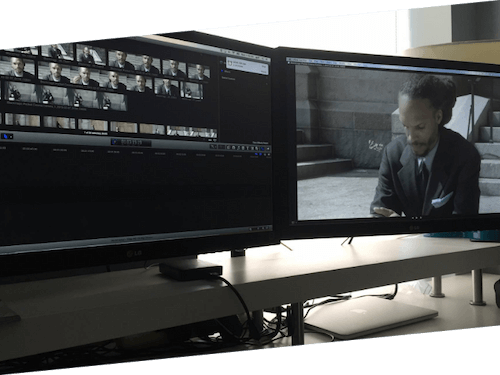 Atypical Pictures is a boutique production company with unique competencies in film, television and story development, from concept through post. We aim to tell stories across mediums, genres and formats that inspire positive change for the greater good and elevates everyone on both sides of the production. 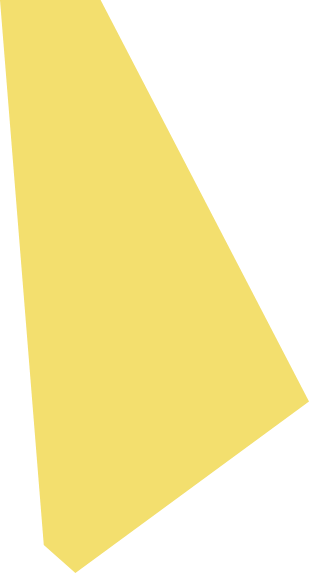 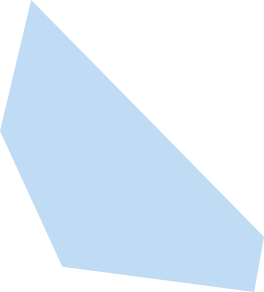 April began making films as a teen, after having been trained in the fine, visual and performing arts since she was a small child. As an avid playwright, she later pursued degrees in broadcasting, international business and linguistics major, until she realized that “the cameras should be telling stories”. This idea is what lead her to NYU’s Tisch School of the Arts where she graduated with a BFA in film and television production, focusing on screenwriting, producing and directing and pursued an MA in Cinematography at NYU’s Gallatin Division. She has workshopped with a number of Oscar nominated directors and actors, and went on to work in both the studio and independent side of film and television production in a variety of capacities as a writer, director, producer and DP.  Atypical Pictures was birthed out of the idea of how to tell unique stories that matter. Her goal is to leave a positive impact on the world through community service and the art of storytelling.

Member of NYWIFT, Women in Animation, The Children's Media Society and the International Mensa Society.

A word from our clients

In fact, you and your team were so integral to this Uptown Hall, I often called Atypical Pictures, “our secret weapon…

I cannot say enough GREAT things about April. If there is a road black, April will find a bulldozer and plow right through it!

Before the pandemic, we created diverse physical and virtual teams around the world because we have always known the value of global storytelling. We are able to keep high creative and technical standards through long term partnerships and our virtual pipeline, and quickly collapse or scale a production at any given time based on the needs of the project.

Our team comes from a wide variety of backgrounds, from education, digital strategy and advertising, to traditional filmmaking and animation and even astrophysics. Using this breadth of perspectives, we are able to provide our clients an exceptional and well-researched end product. Meet some of our awesome team members. 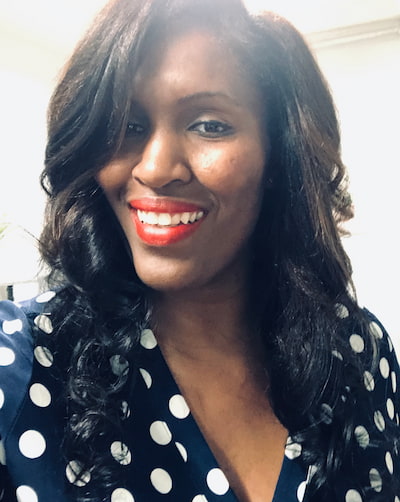 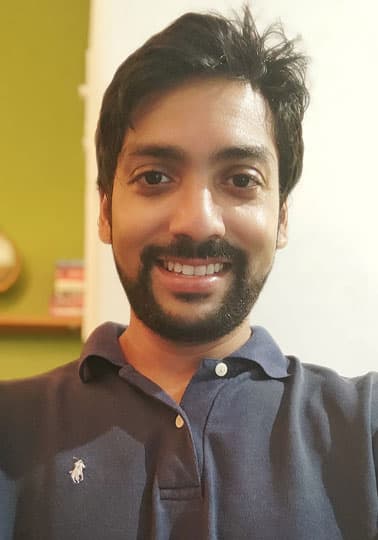 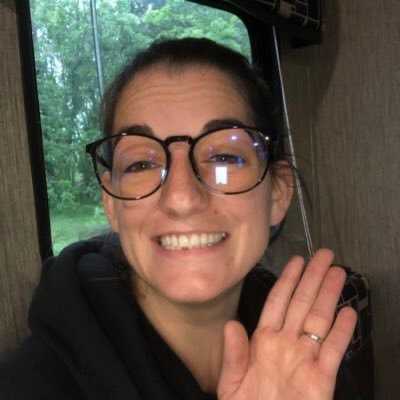 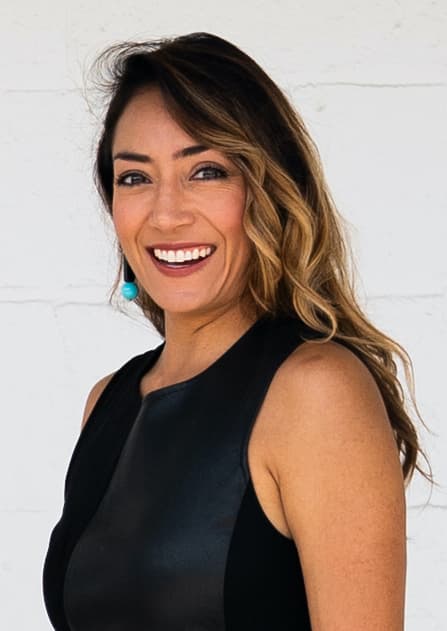 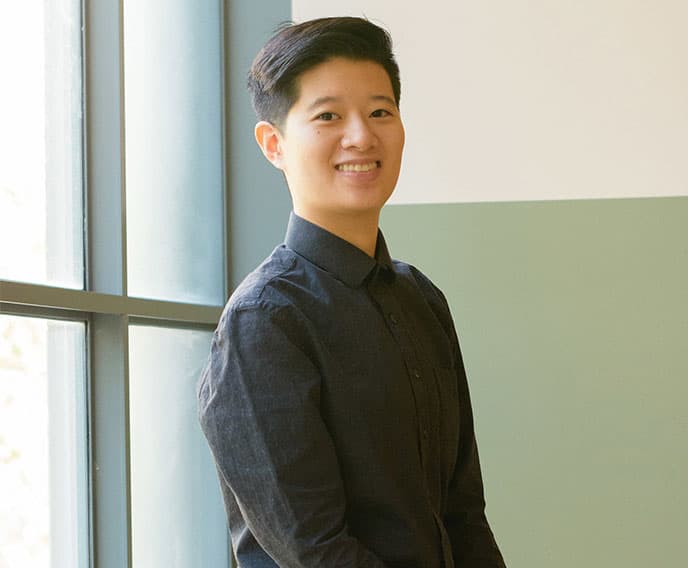 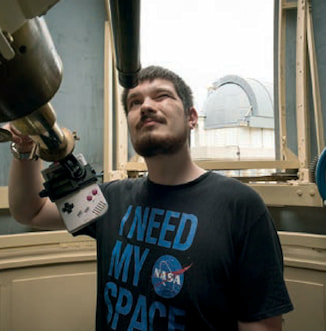 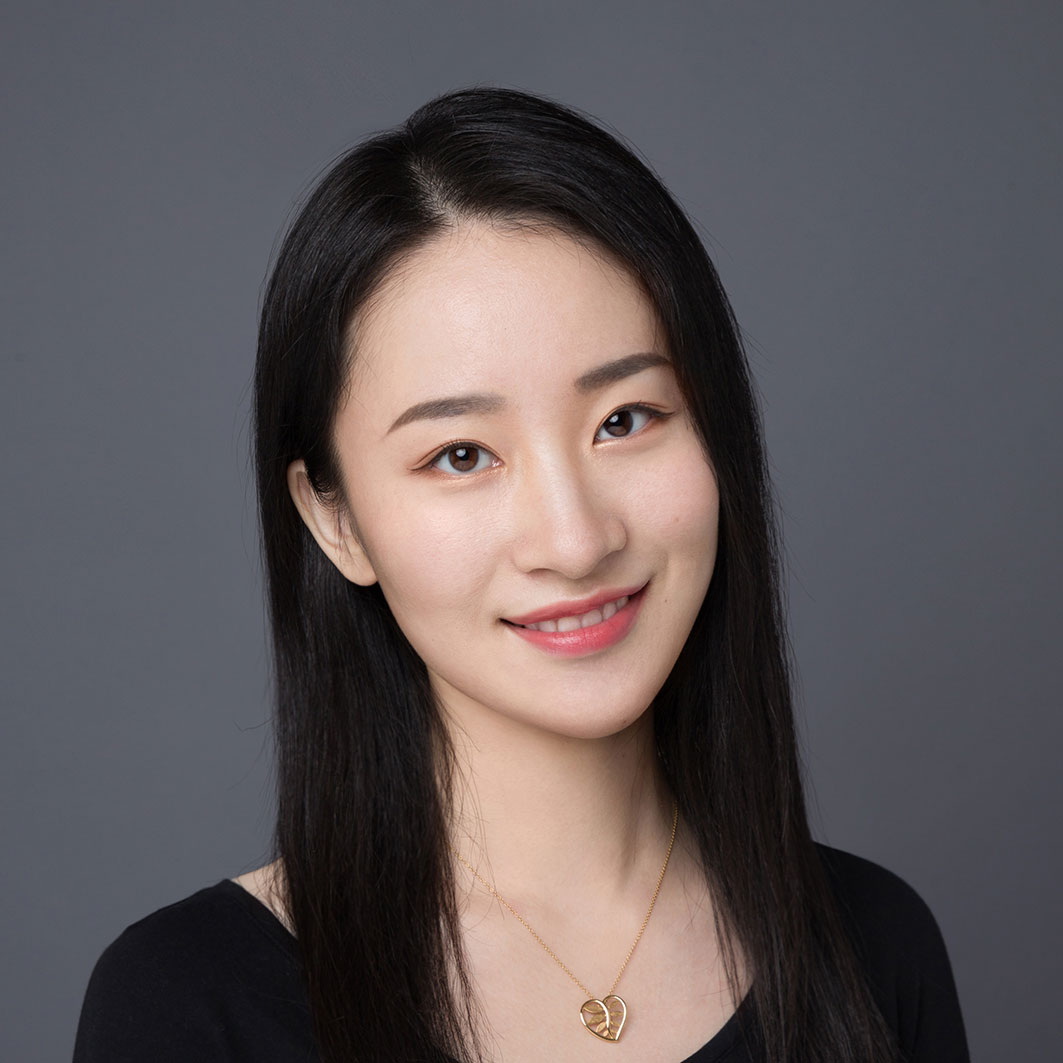 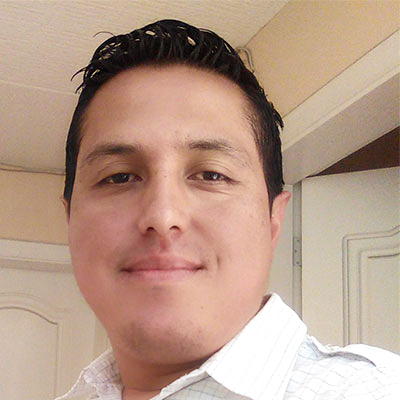 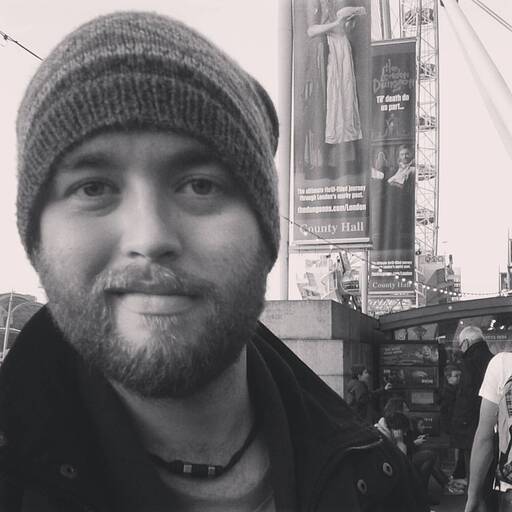 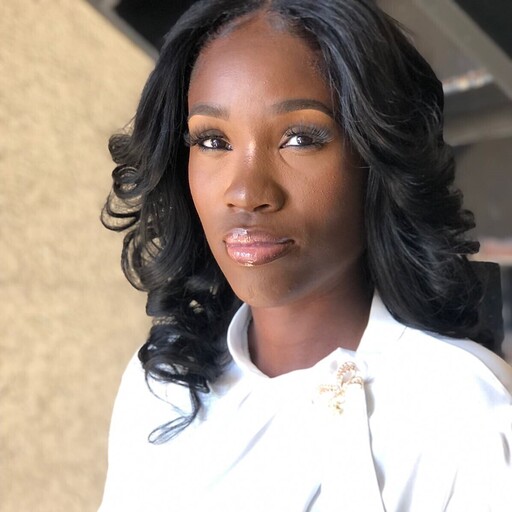 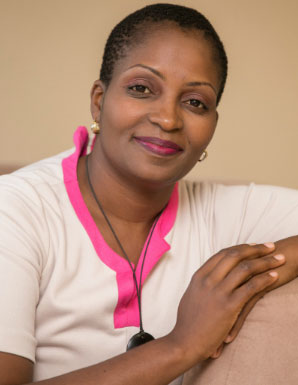 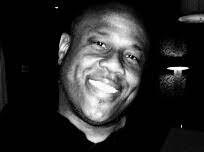 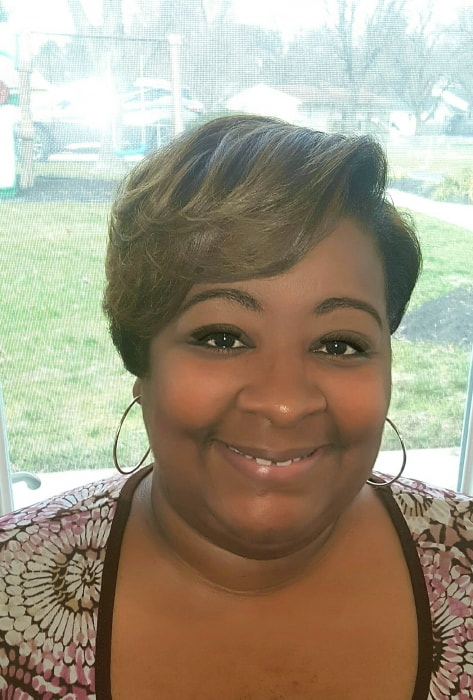 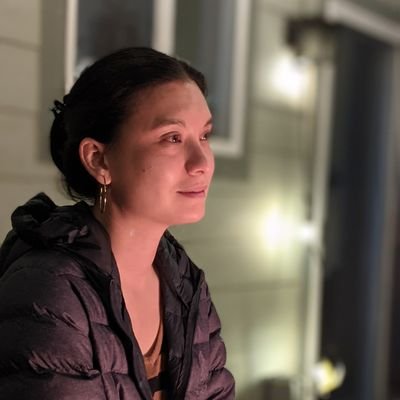 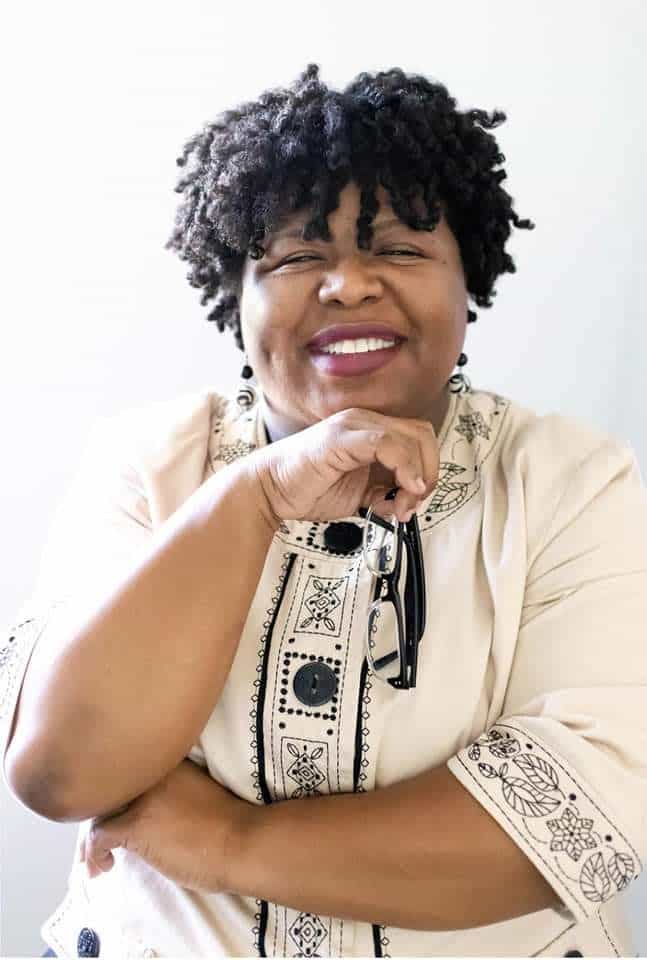 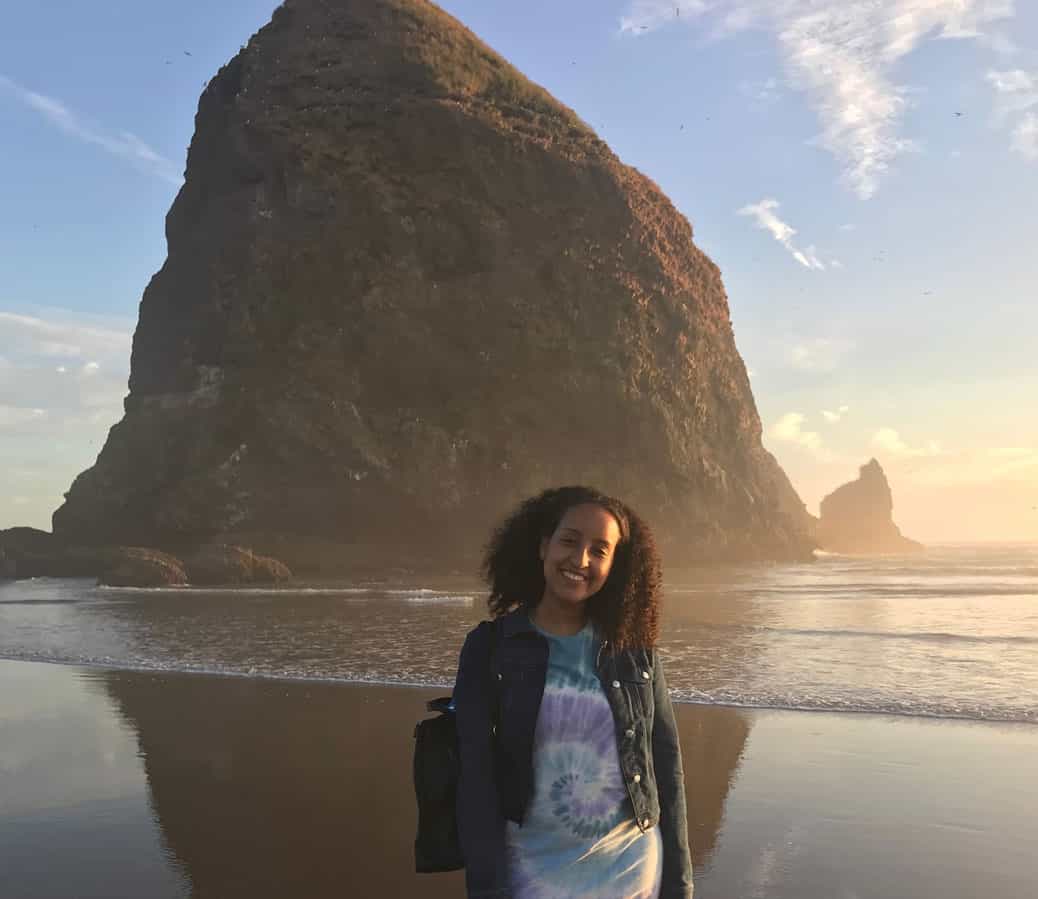 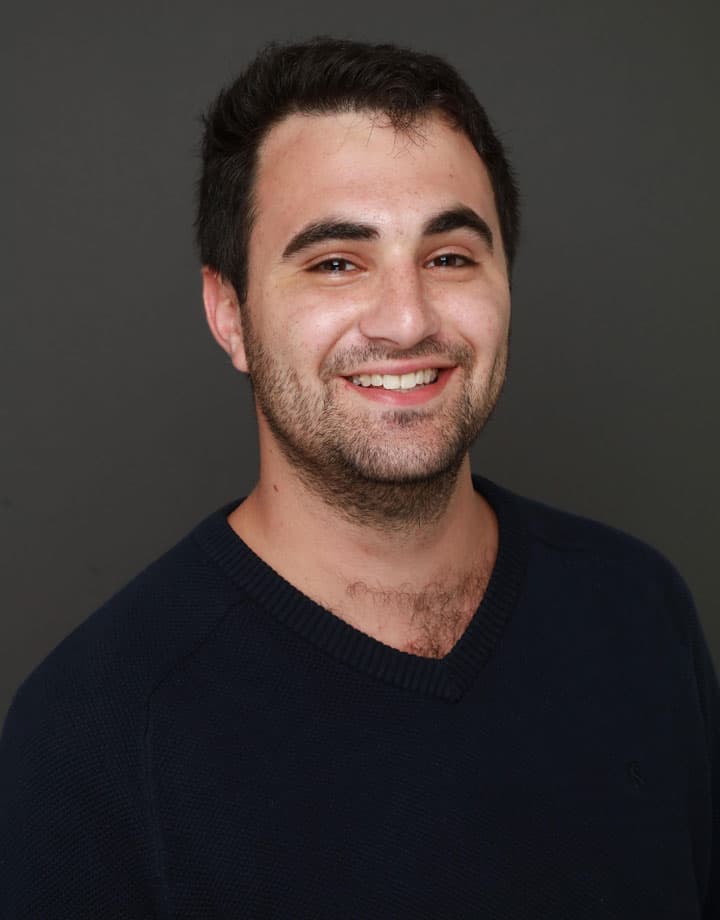 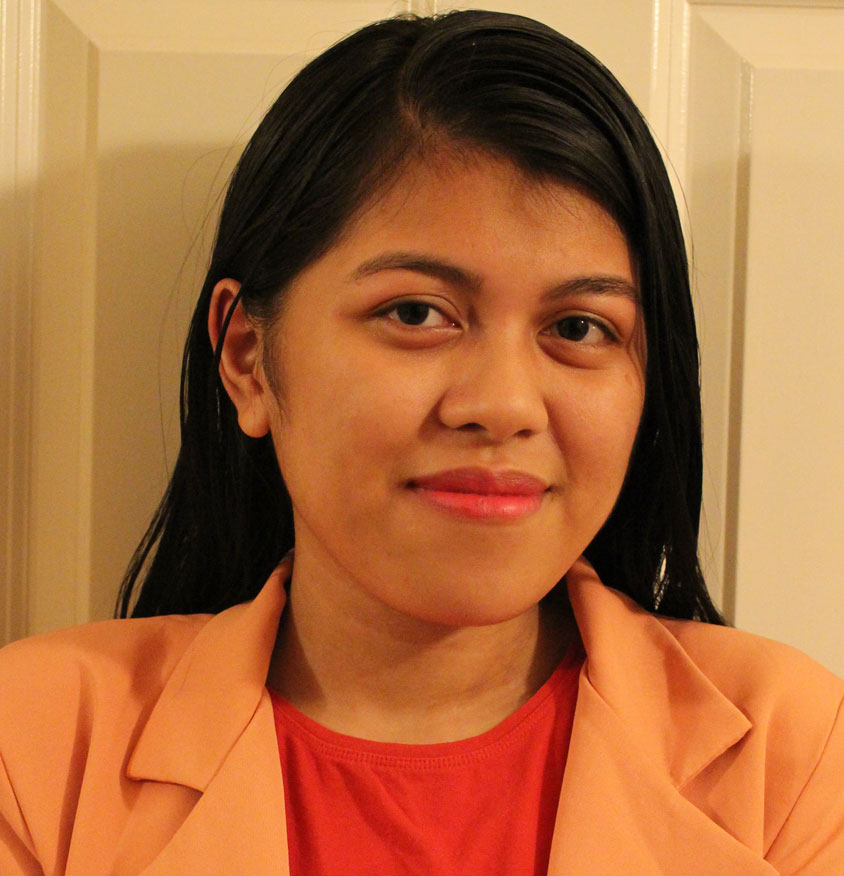 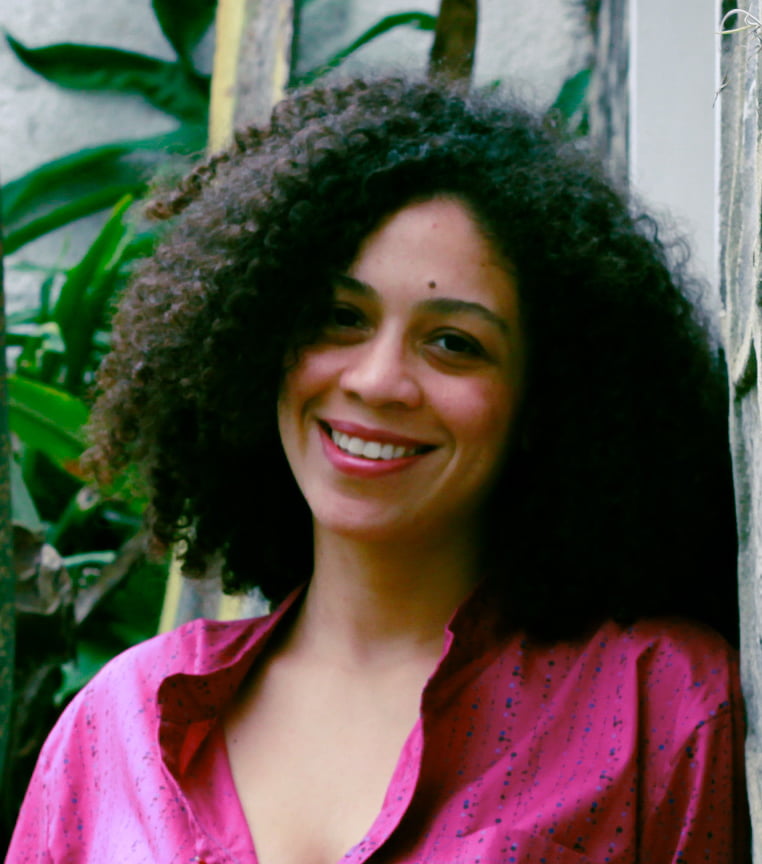 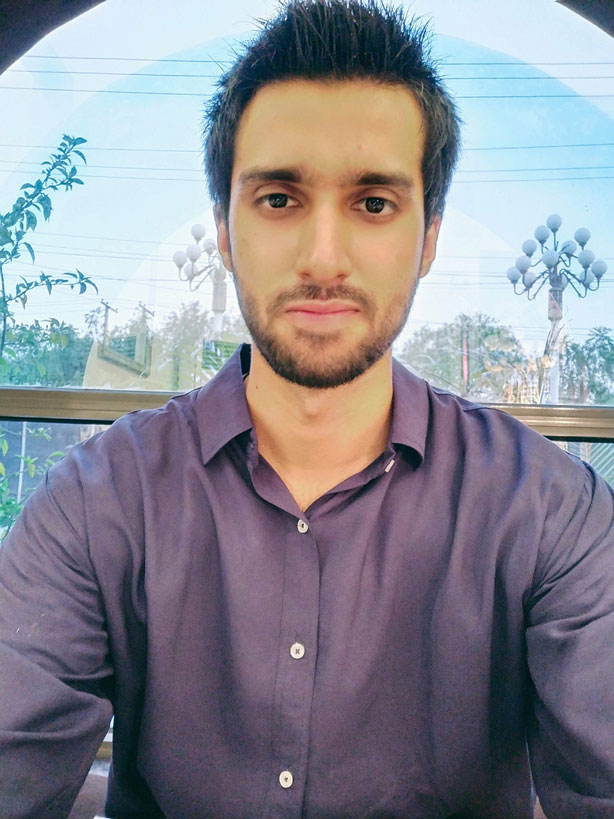